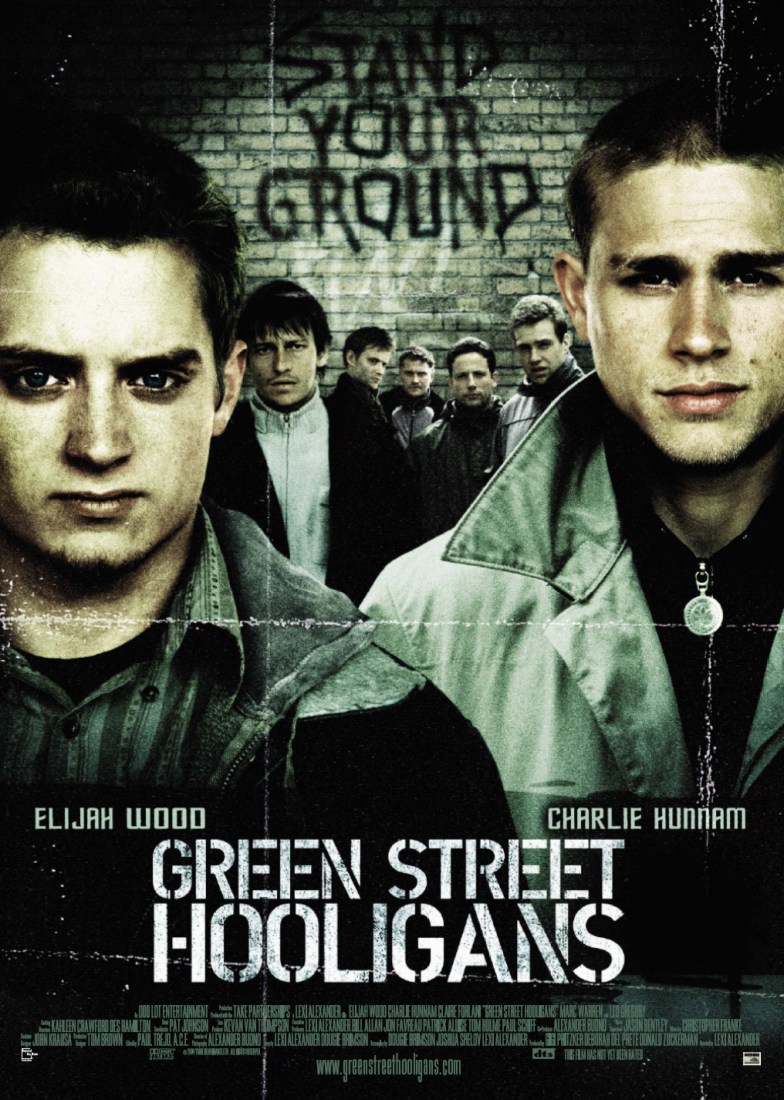 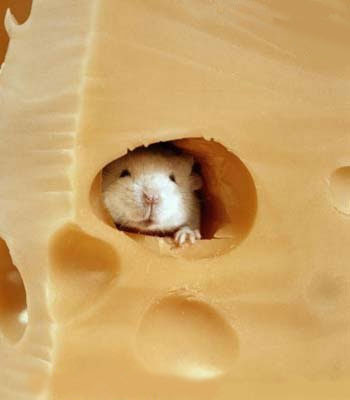 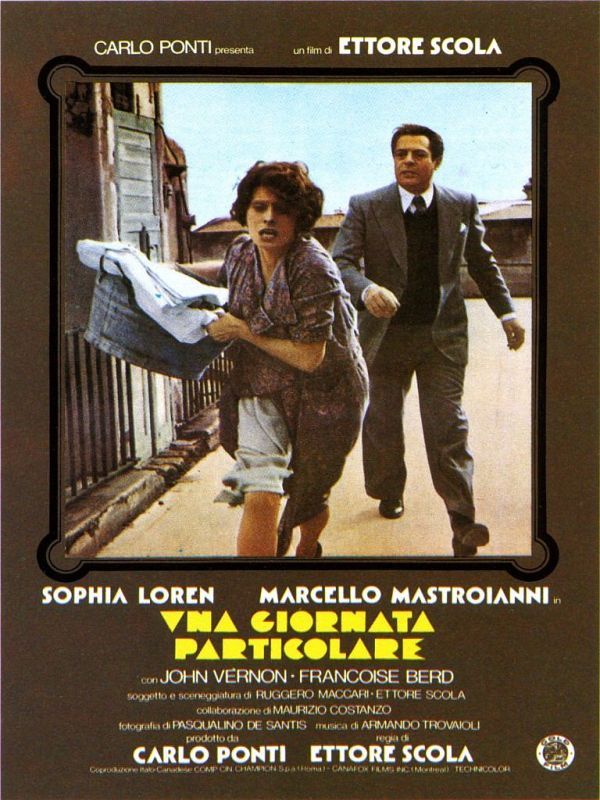 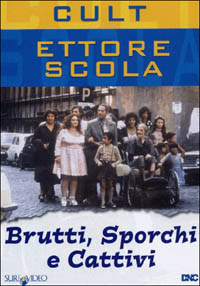 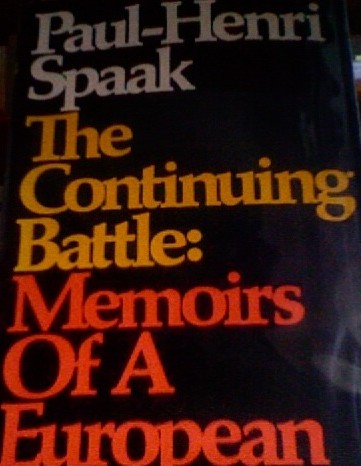 "In the last twenty years a number of Western statemen have been dubbed either 'fathers of European unity' or 'fathers of the Atlantic Alliance'. Not one of them deserves this title: it belongs to Stalin. Without Stalin and his agressive policies, without the threat with which he confronted the free world, the would never have been born and the movement for European unity, embracing Germany as a integral part, would never have had the astonishing sucess which it has in fact enjoyed. In both cases, a defensive reflex was at the root of these great achievements". 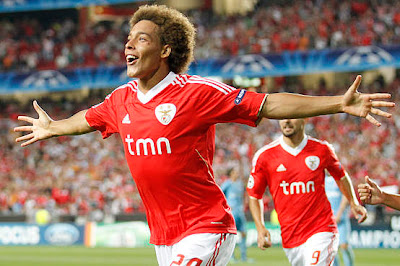