"…he wants to find why the outrages of modern capitalism are met by hollow clichés on the Left. If you read Ill Fares the Land side by side with this year’s Labour Party Manifesto, Judt’s task is clear: the word “progressive” spreading like an oil slick over the manifesto, “hard choices” which are never specified, “community” modelled as a nursery school of well-behaved toddlers. Judt’s point is that something has gone wrong within the Left for this linguistic garbage to appear as “critical discourse" (...) “Hard choices” means taking equality seriously, as the greatest good for the greatest number; if you face the choice, as we do today in Britain, of financing nuclear submarines or higher education, you declare than Britain is no longer a Great Power, you mothball the subs and educate your children. Above all, “community” means for Judt serious public conversation about differences which cannot be resolved, rather than the nice Labourite nursery school where consensus and “shared values” rule…Put another way, the Left’s role is to raise just these insoluble problems, rather than to act as society’s expert repair man (...)" 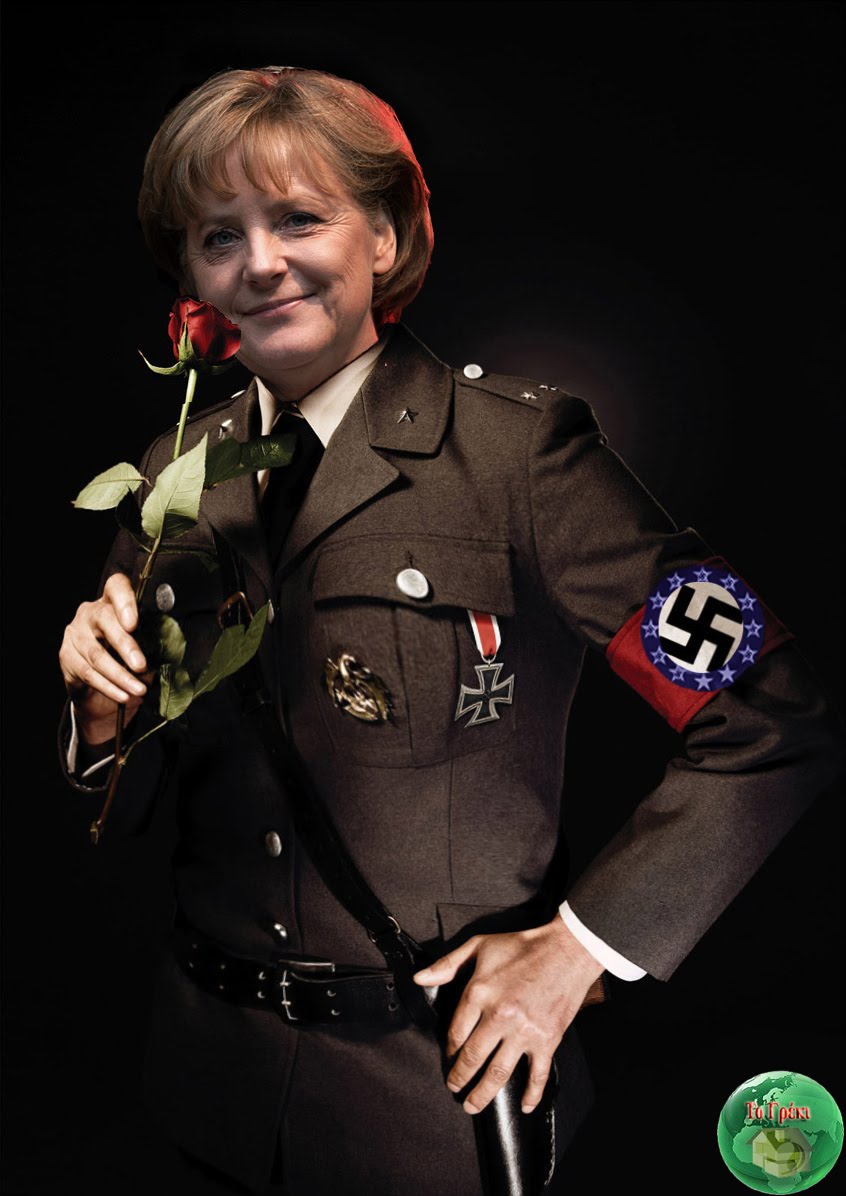 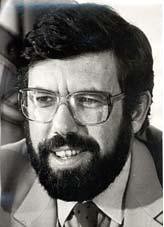